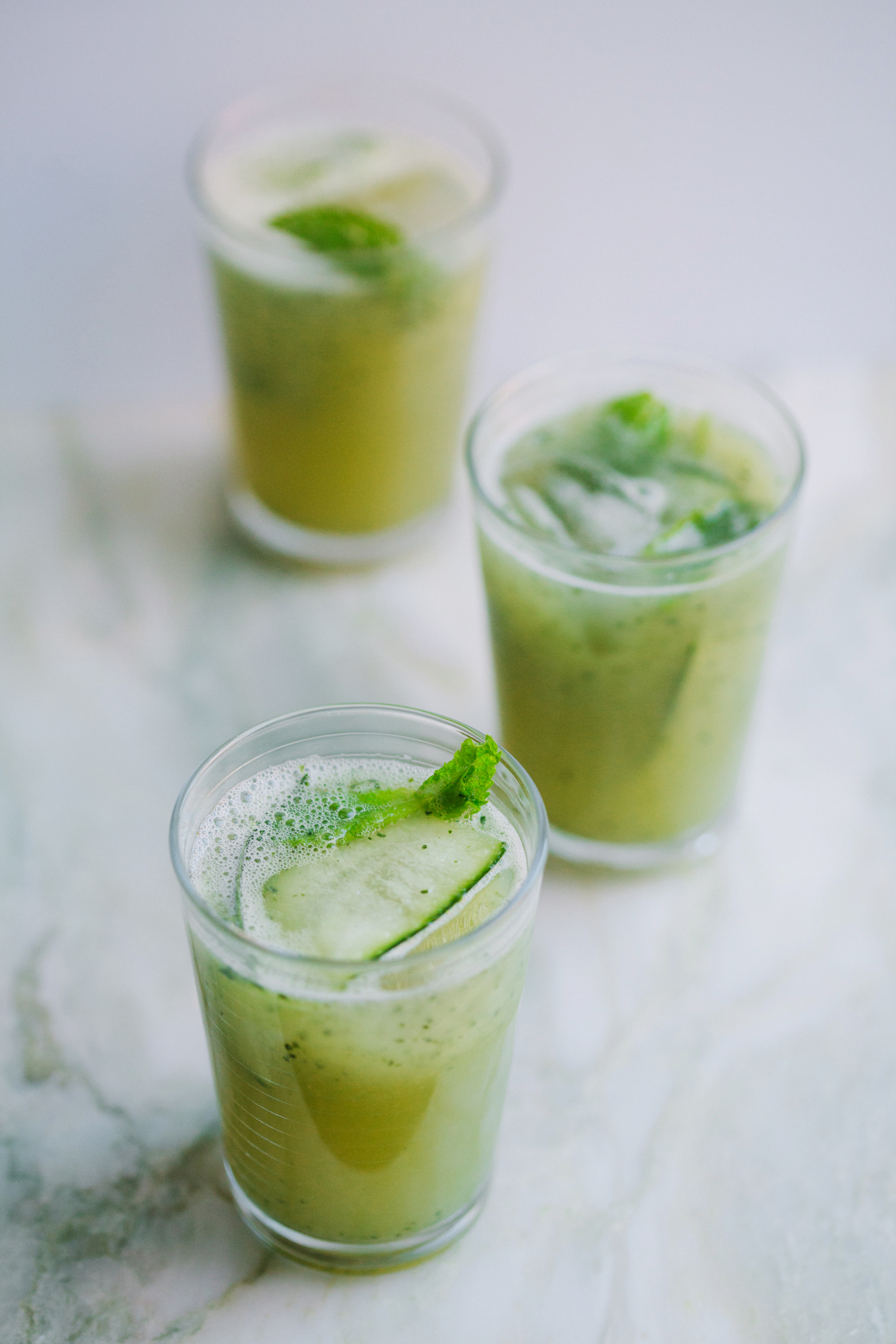 Have you ever tried adding fresh aloe vera to your drinks? As soon as the days get unbearably hot around here, I like to keep a few aloe leaves in my fridge for a good number of reasons, especially for healing unexpected sunburns and making the most refreshing post-beach tonics. Aloe is one of those amazing, all-purpose healing plants; it’s anti-inflammatory, anti-viral, helps lower cholesterol, works wonders when applied topically to skin by moisturizing it and helping ease acne and blemishes, and the list goes on and on.
If you’ve never taken apart a fresh aloe leaf before, its insides are made up of a clear, jellyfish-like material, which is where most of the healing magic is contained. The problem is that on its own, the flesh is quite bitter and soapy. I’ve noticed that citrus really helps neutralize that unpleasant taste, so I love adding aloe to lemonade. This lemonade recipe is pretty special – it’s just the most refreshing thing you can think of after a hot day outside. It’s minty, with a cooling effect from the cucumber and a nice tartness from freshly squeezed lemon juice. I also think it would make for a great summery cocktail mixer, if you feel so inclined :) One last aloe tip – when I’m cutting apart an aloe leaf in the kitchen and putting most of the flesh into the blender, I rub the green skins with any leftover flesh on my (clean) face, which makes for a refreshing face mask.
There are some links below, Sunday hugs to you, friends. 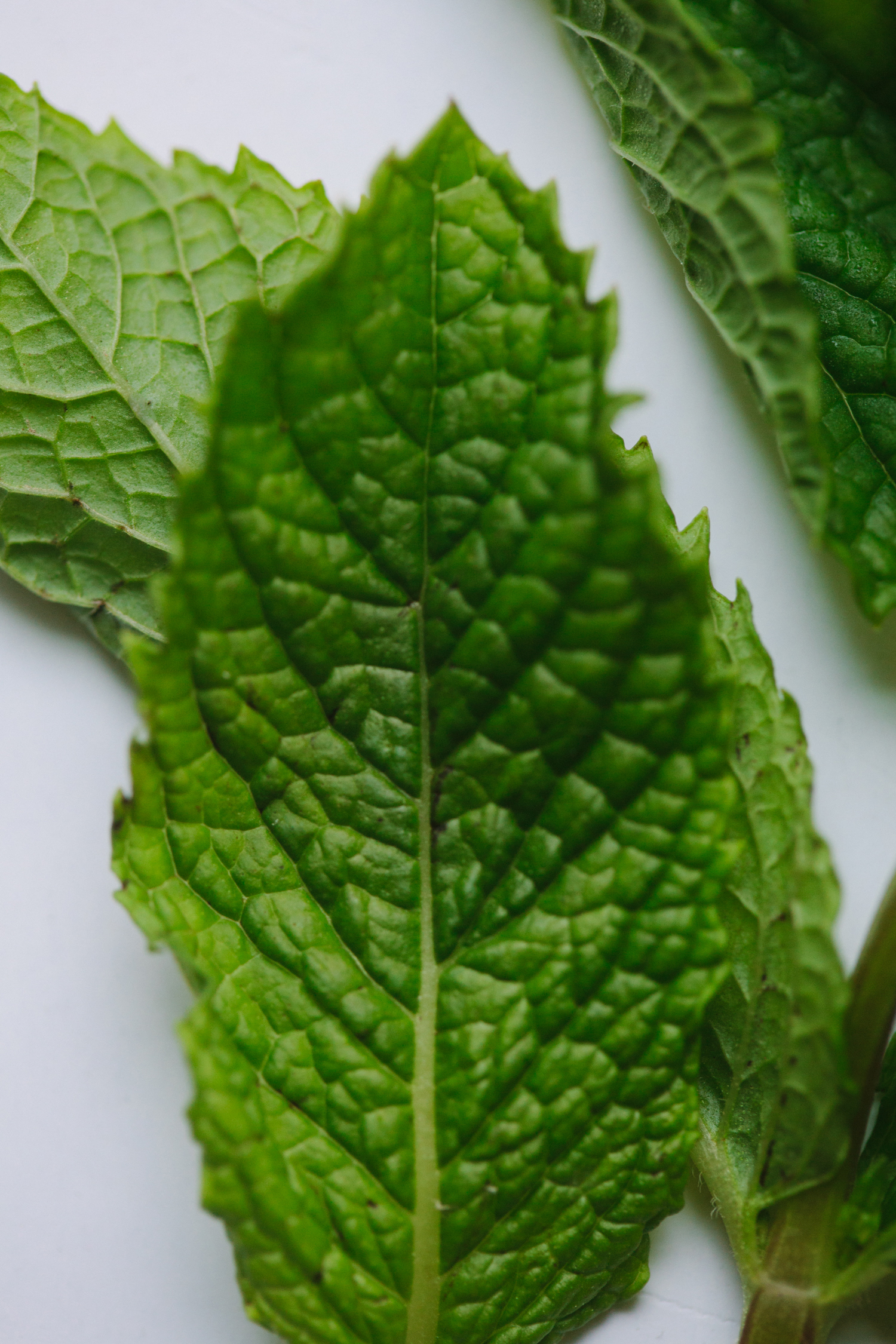 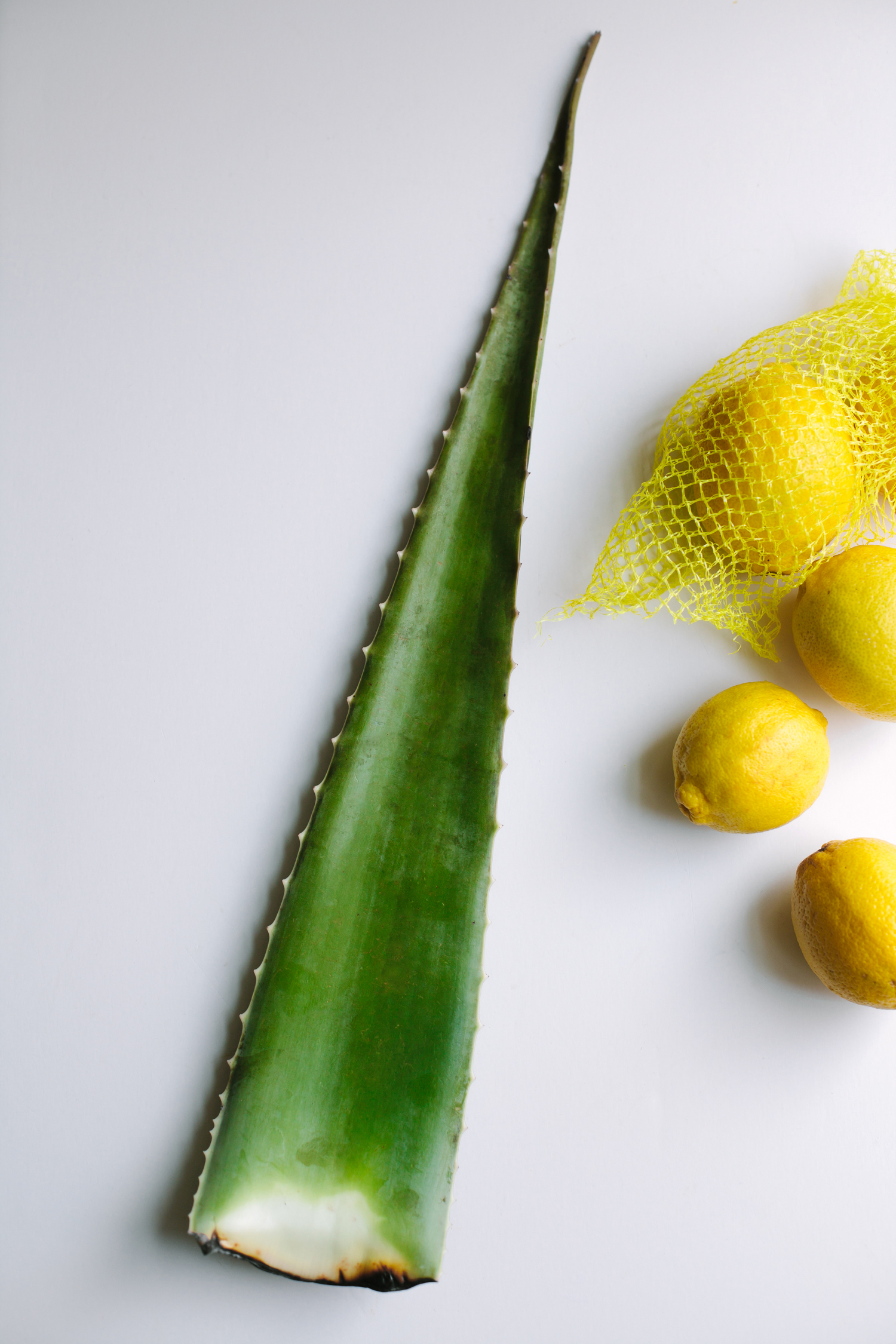 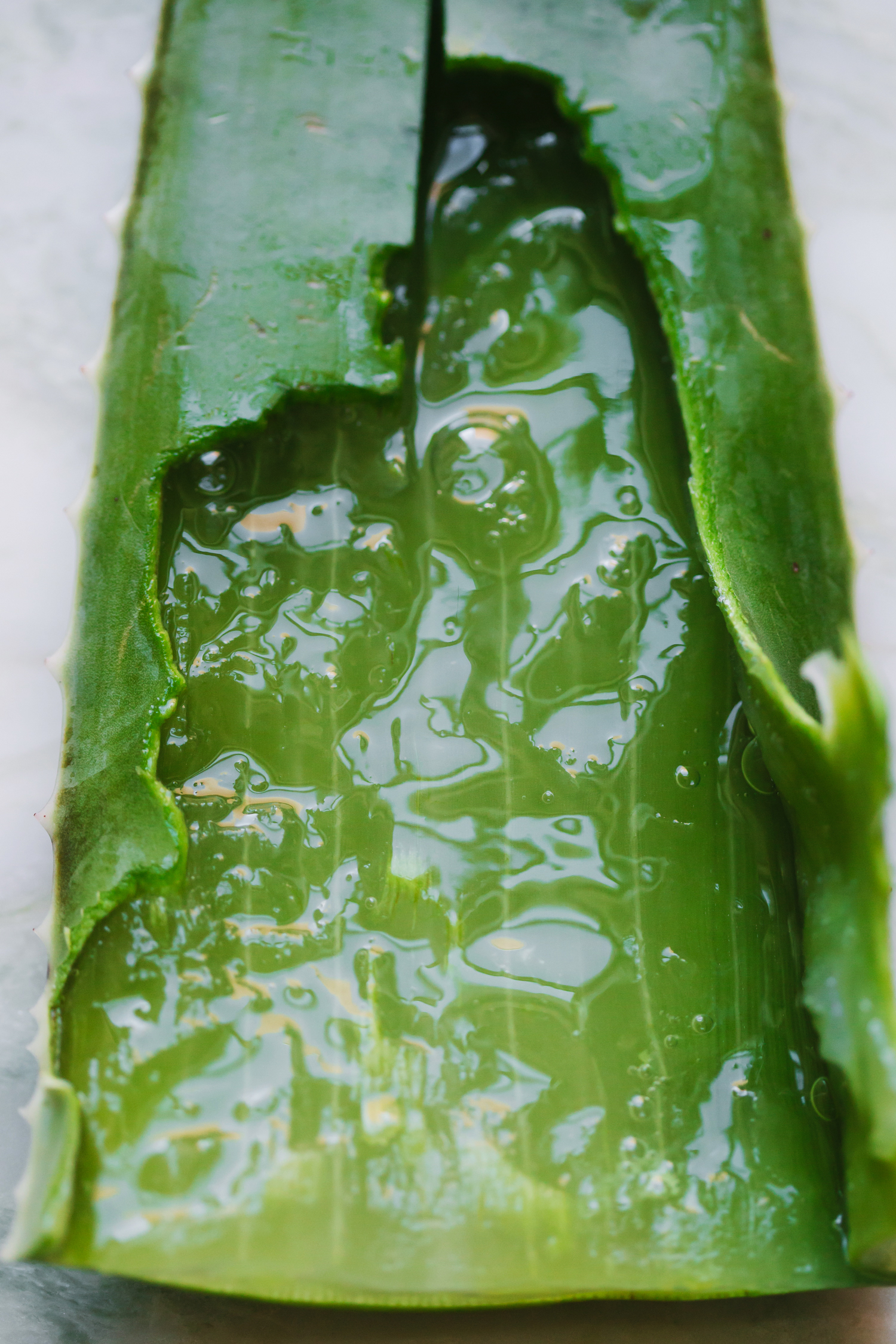 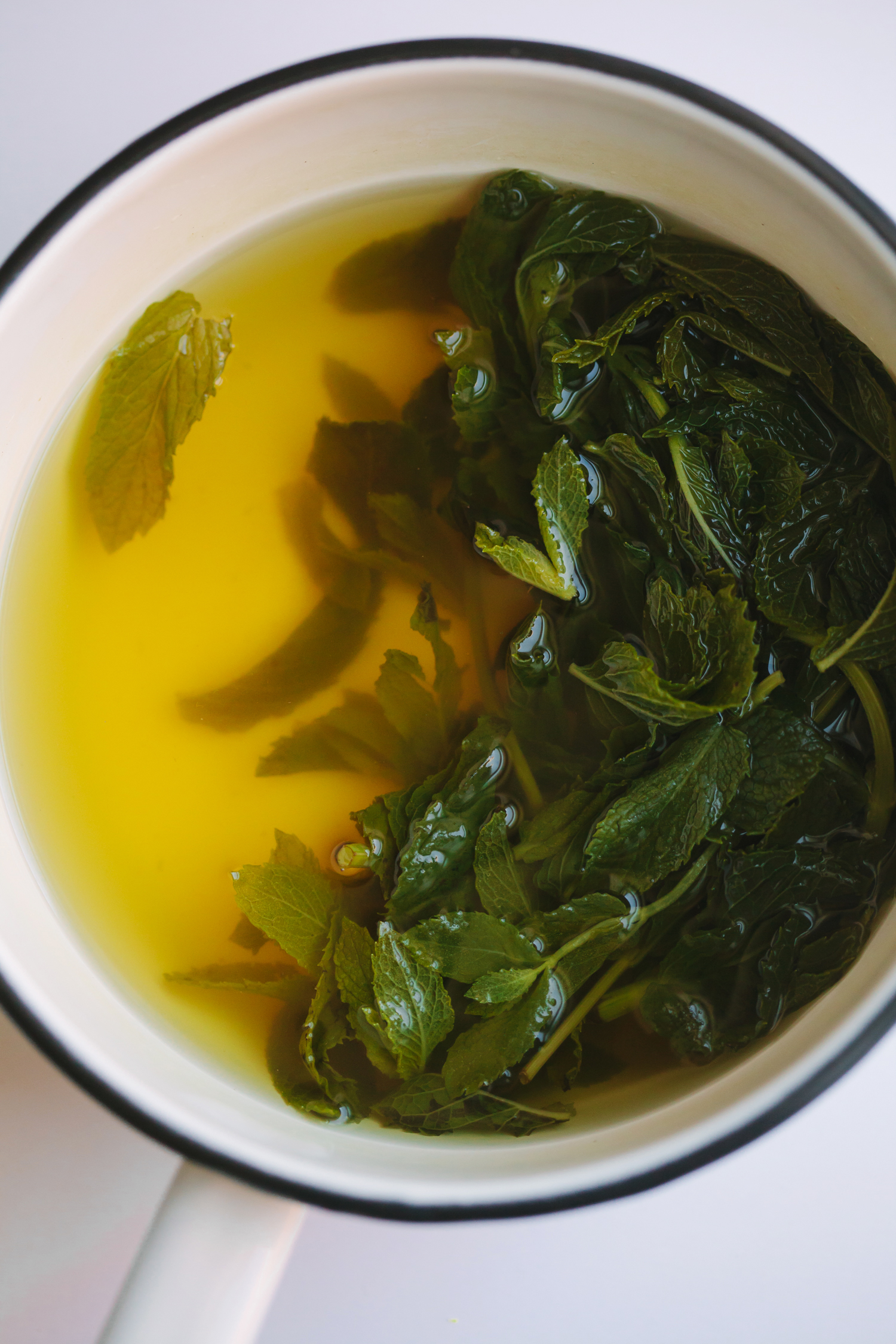 Matthew Kenney on Pardon My French

Human Design BodyGraph – sort of like an astrology birth chart, but it combines a bunch of traditional sciences like astrology, the Hindu-Brahmin Chakra system, the Zohar or Kabbalah, and the I’Ching to map out a ‘body graph.’ We found ours to be pretty accurate and fascinating.

Six Seasons: A New Way with Vegetables – I’ve got my eye on this cookbook

Roasted Poblano and Jackfruit Tacos – can’t wait to make these

Our Youtube Channel – we are obsessed with making videos! 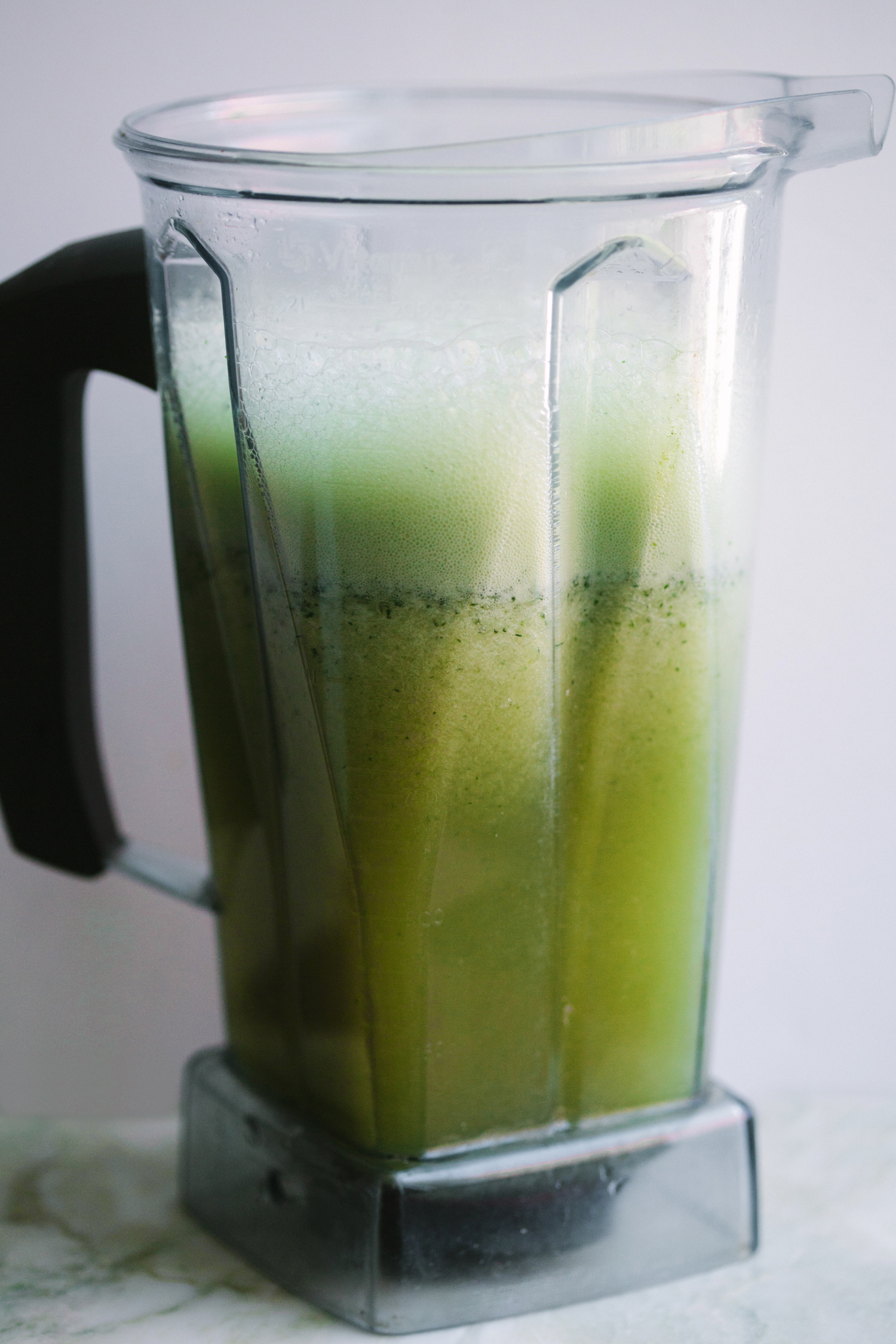 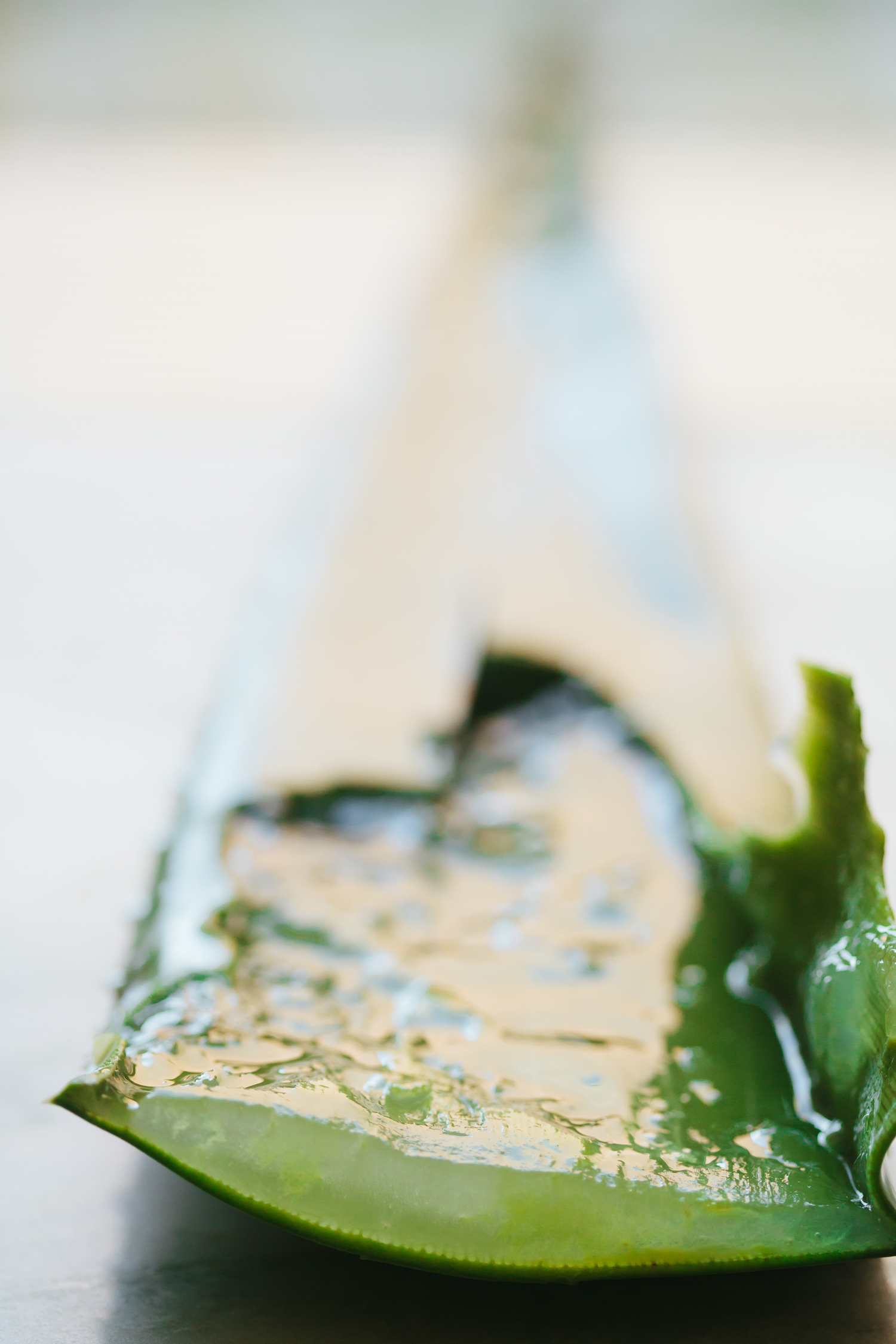 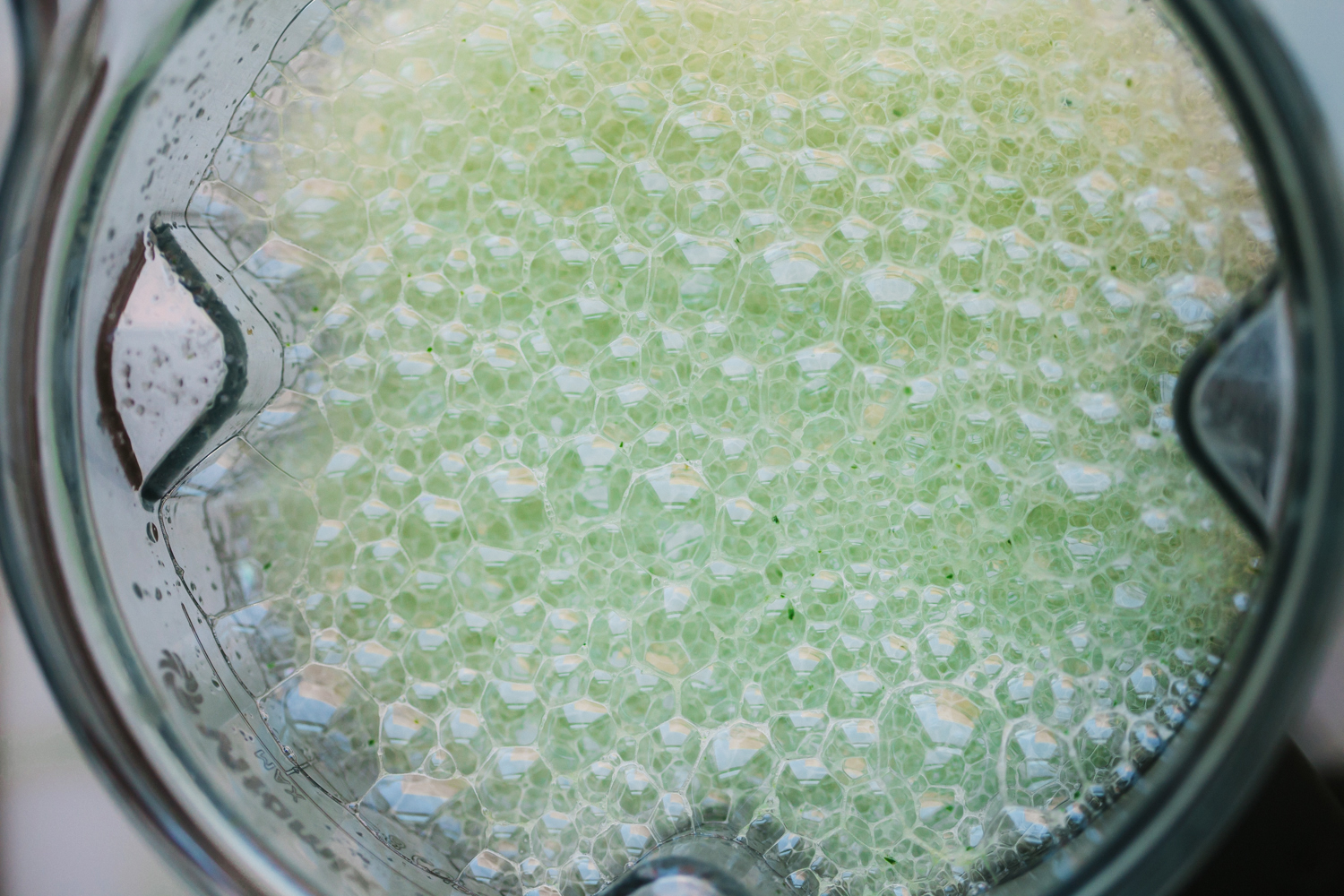 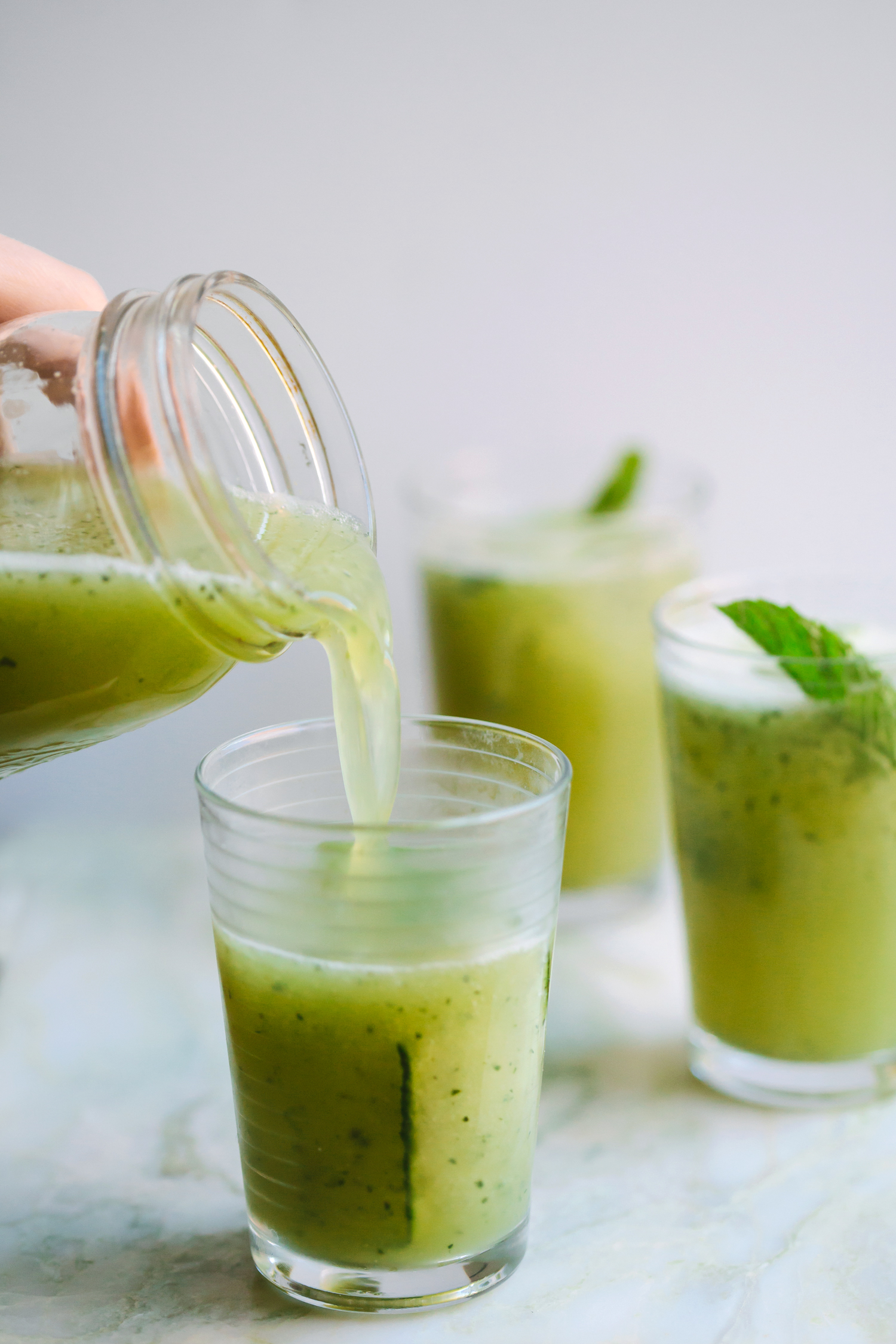 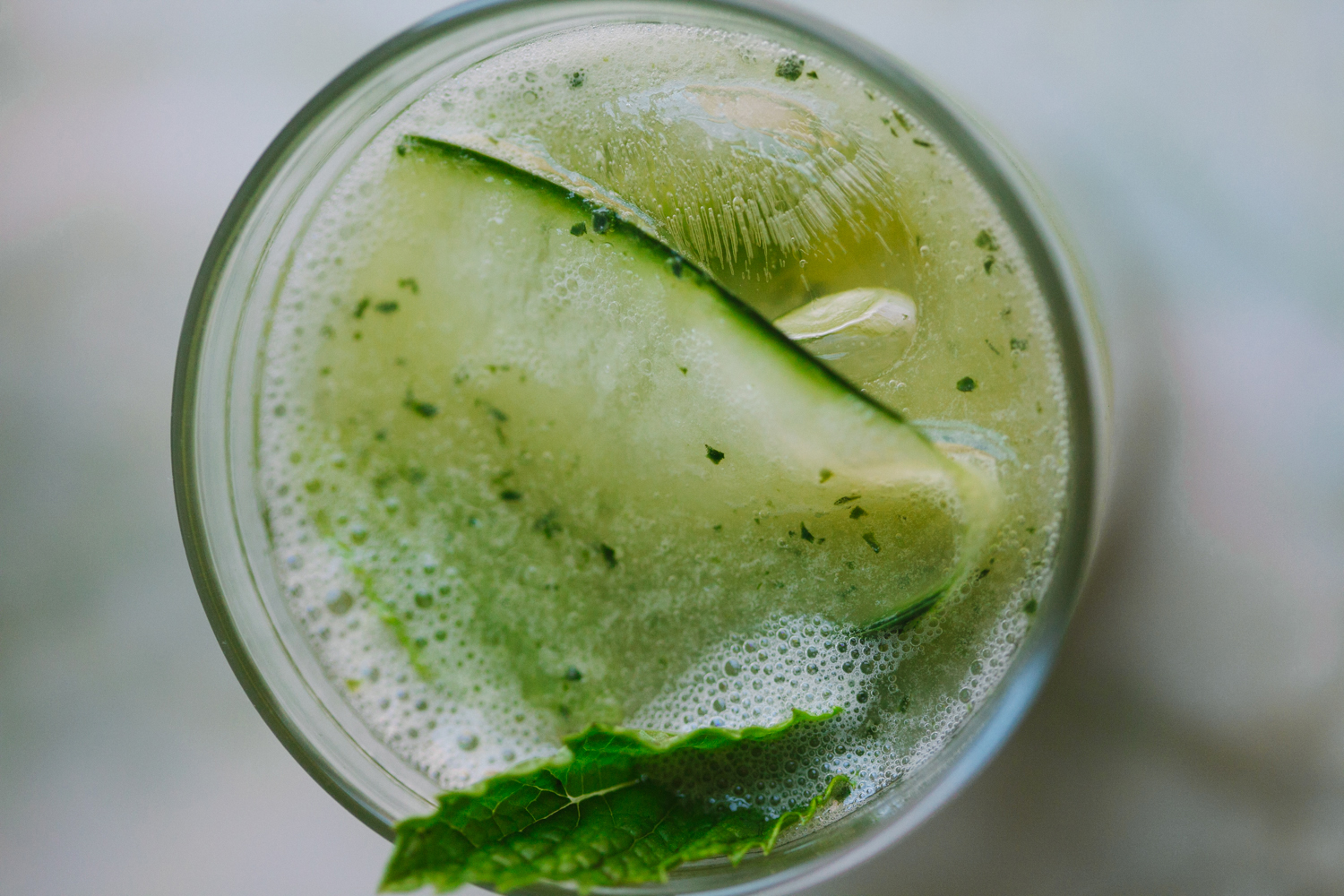