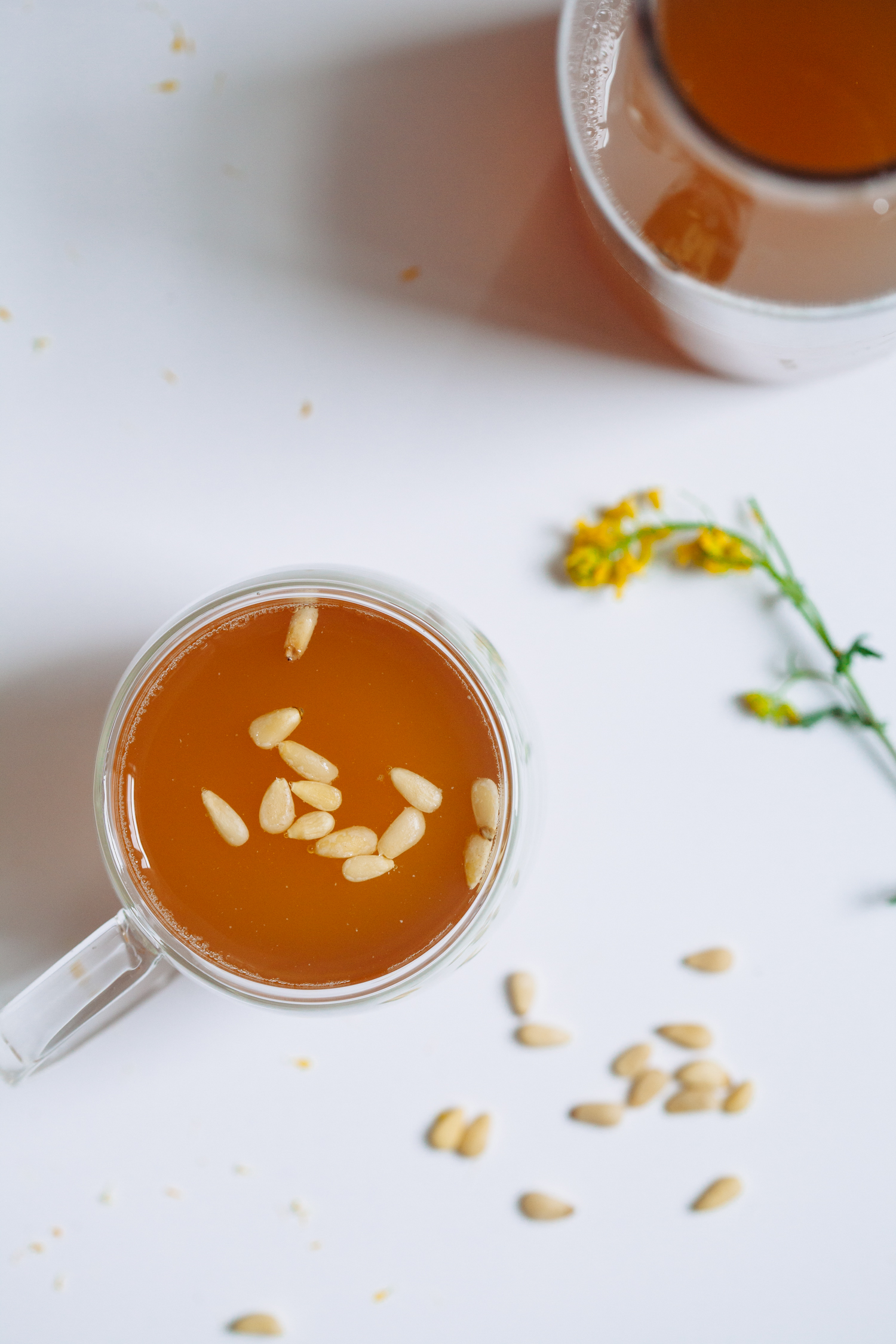 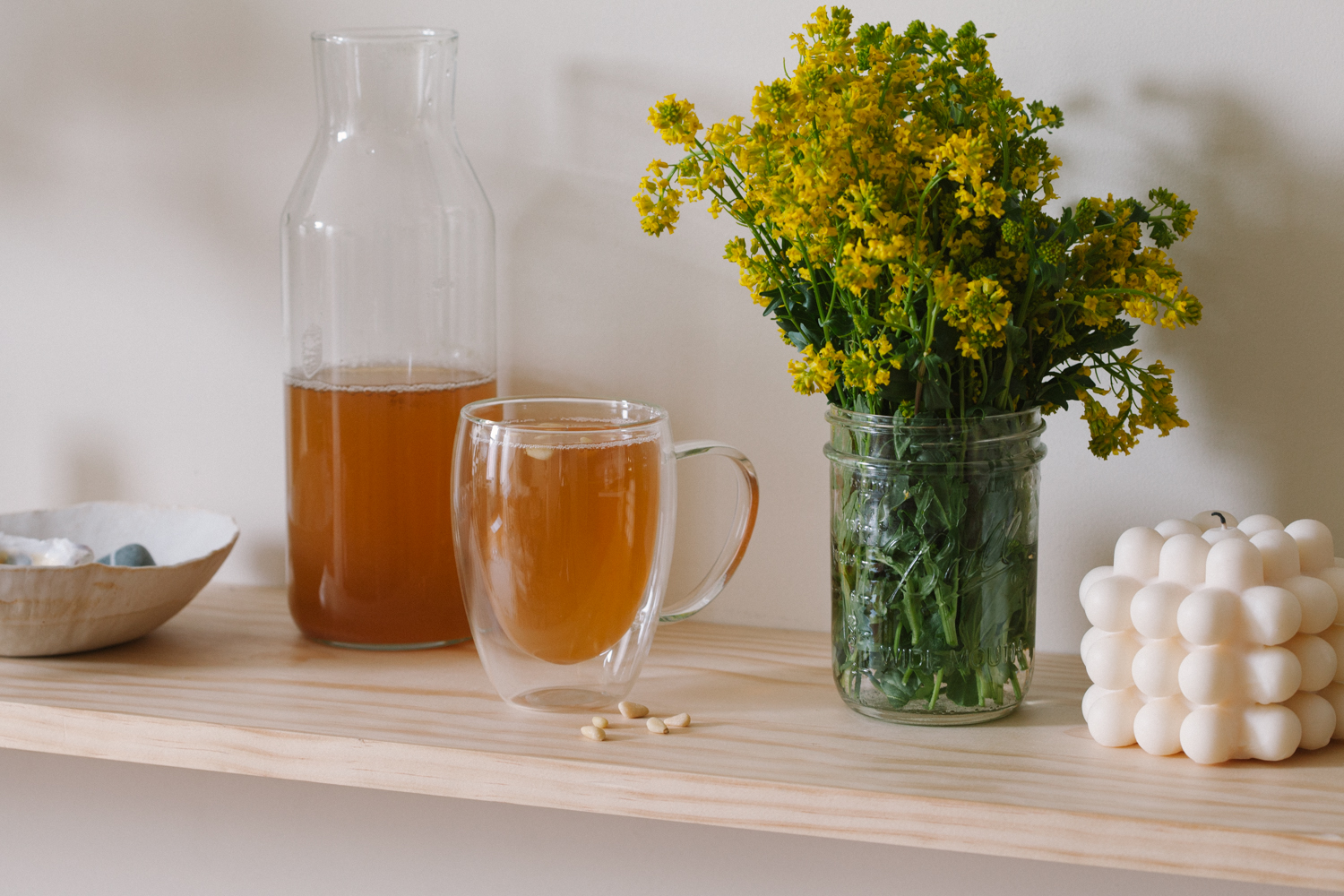 A friend of mine is from Korea and frequently has a pot of Jujube tea simmering away in her office kitchen. It sends the most enticing and comforting, sweet and spicy aroma around the whole space and creates the warmest atmosphere – I always have a hard time leaving. She hands out a little cup of the tea to all her customers, which is such a thoughtful little detail of her endless hospitality. Everybody loves it. Of course, I asked her for the recipe the very first time I tried the tea and have been making it ever since.
Jujube dates are also know as red/Chinese/Korean/Indian dates and are a bit different from the dates we are accustomed to in the Western world. They’re smaller and stouter than regular dates, with deep red skin, and come from a tree belonging to the buckthorn family, thus they’re quite nutritious. Jujube are widely used in Chinese medicine for regulating blood pressure, aiding sleep, digestion and more. This tea is made by Koreans and Chinese alike, with small variations depending on the culture, and takes on many of the health benefits of the jujube. My friend adds cinnamon and ginger to the tea and garnishes it with pine nuts, which is a Korean twist. The result is a subtly sweet, gingery and slightly spicy tea that just smells of happiness. Jujube tea is especially great in the fall and winter, since it’s based on cinnamon and ginger, but I also love to drink it iced, for a more refreshing beverage. Jujubes are not that hard to come by – they are widely available online and in Asian/Indian markets, so I encourage you to try out this gem of a drink, I know you will love it.
Read on for some weekend links and have a chill Sunday :) 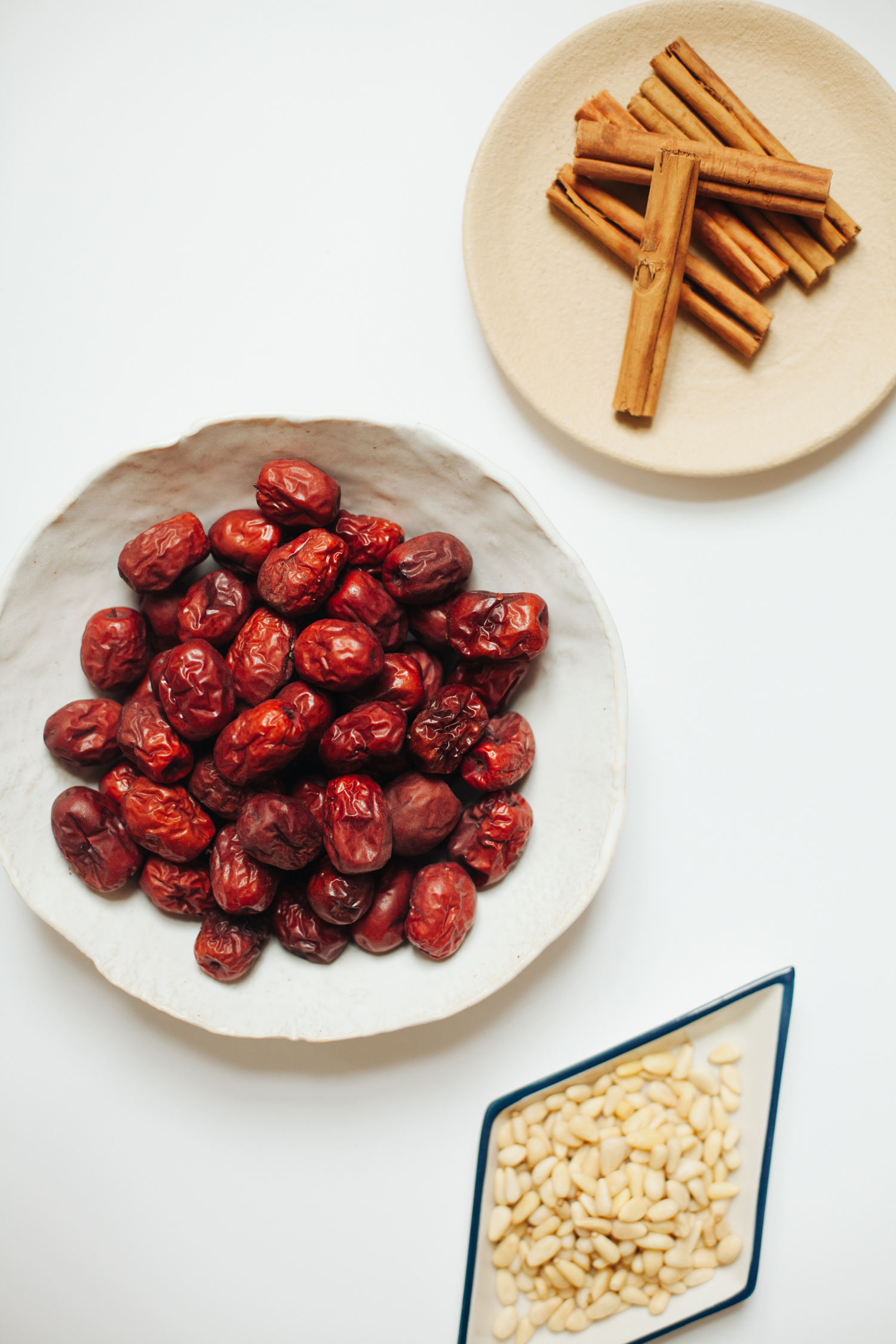 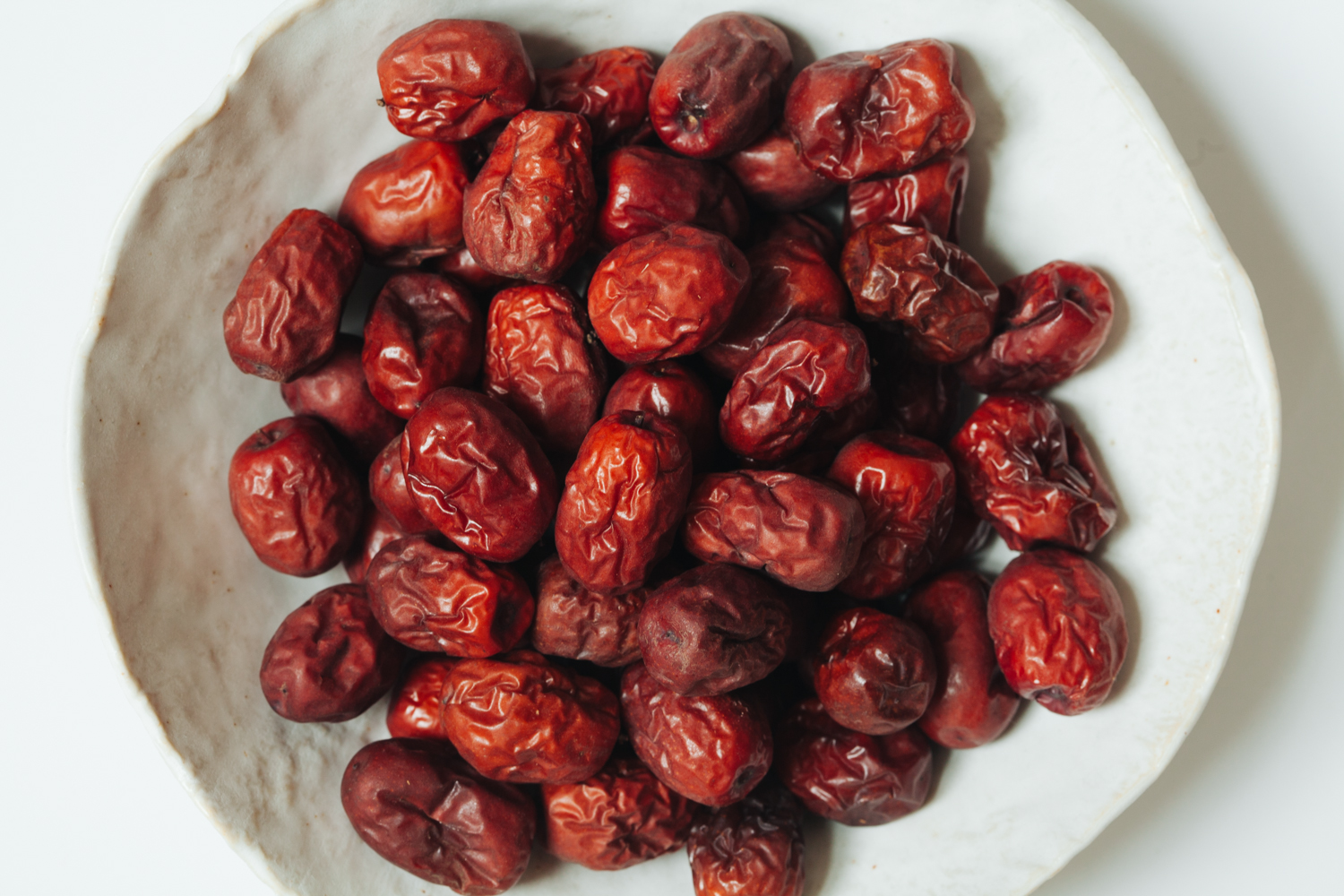 The 21st Century’s 100 Greatest Films – a list by BBC. Have you seen them all? I’ve seen a good bunch, but still have a lot of cultural catching up to do (still haven’t watched No Country for Old Men!)

The New Jock – a whole bunch of workout routine interviews with all kinds of people, if you’re ever in need of some moving motivation

Cafe Gratitude Controversy – have you heard about this whole scandal? Personally, I don’t see anything wrong with it – diet is a highly personal choice, and the ‘wellness’ labels we’ve created for ourselves can often do more harm than good, as in this case. 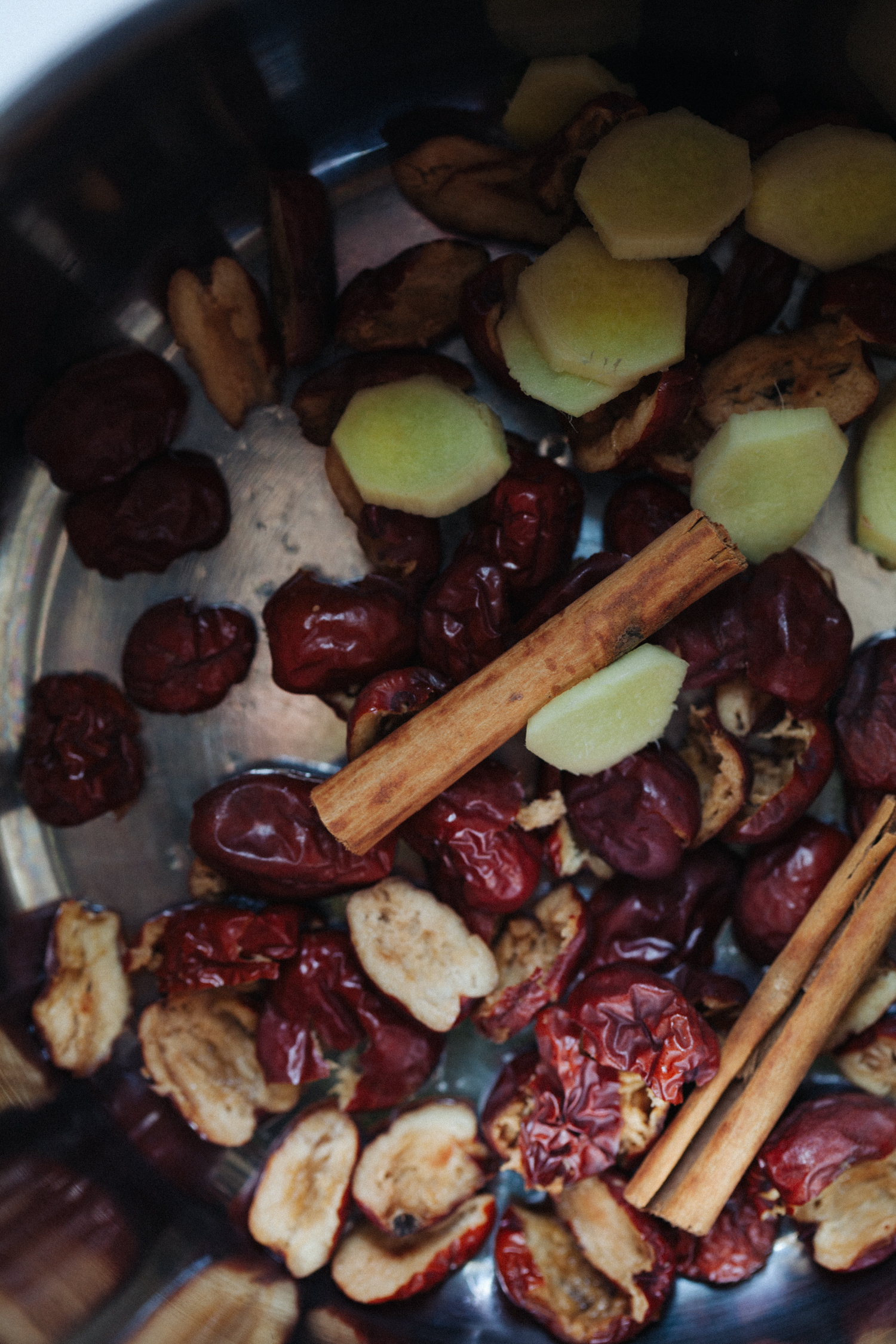 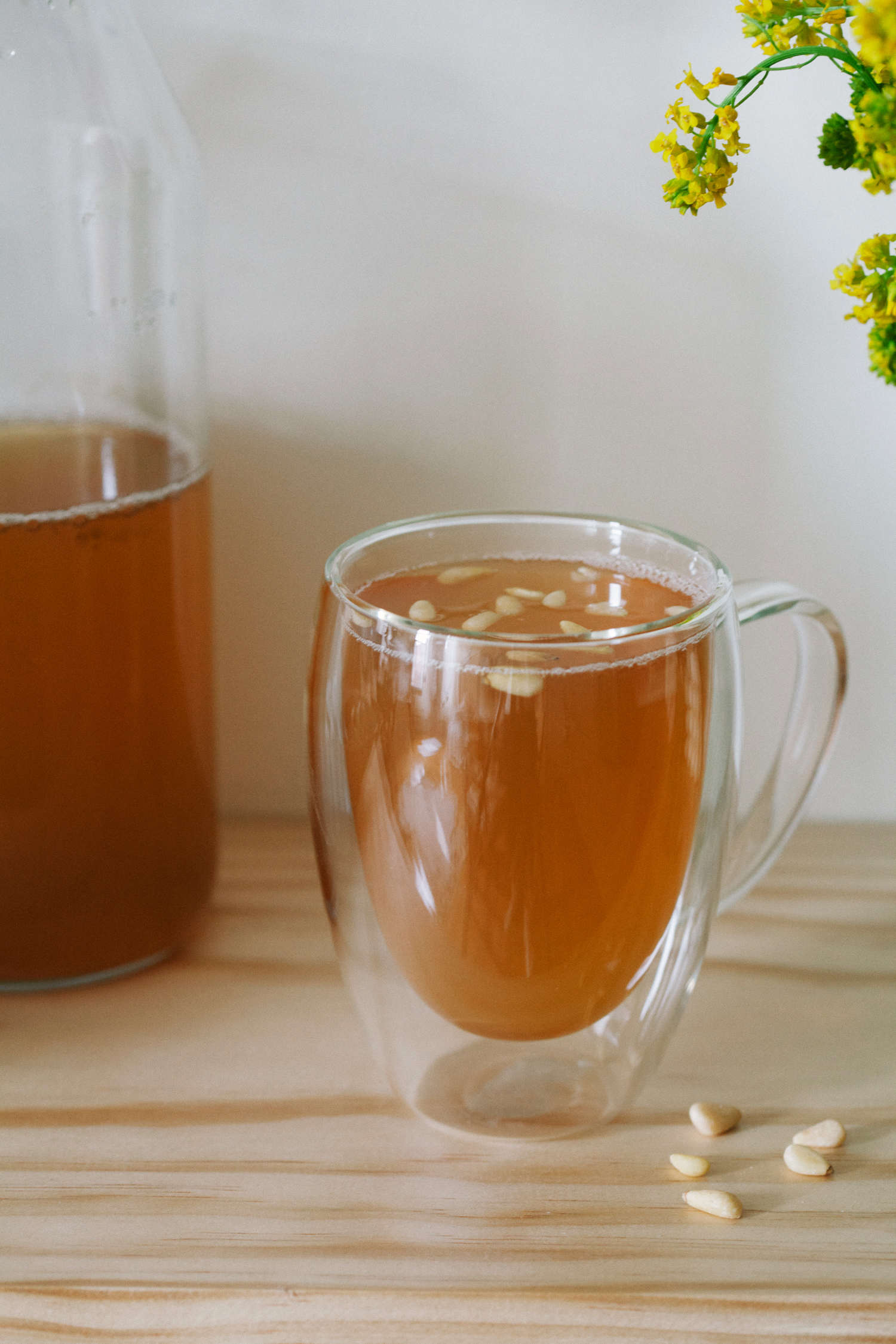